Rising Thunder was initially released in 2015 by Radiant Entertainment as a public alpha. The game featured 6 characters and a customisable loadout system. The game went offline in 2016 after Radiant was acquired by Riot Games.

Rising Thunder: Community Edition was released in 2018 in response to community efforts to bring the game back, bringing with it some quality of life features, alongside two prototype characters. 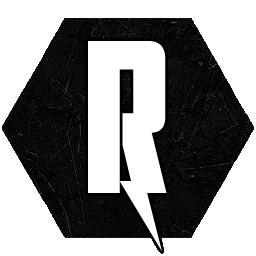