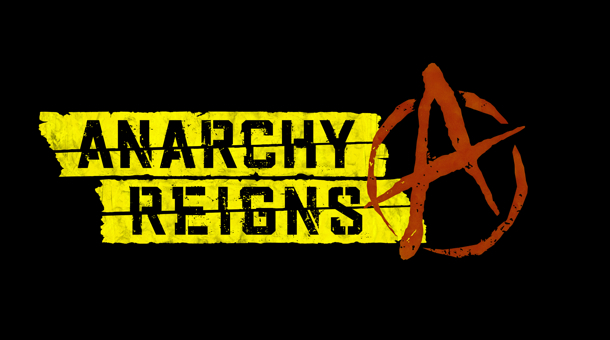 Anarchy Reigns (Max Anarchy in Japan) is an online 3D beat 'em up developed by Platinum Games, published by SEGA.

Unlock characters in Campaign or ranking up in Multiplayer.

There are a multitude of playable game modes that can be found in the multiplayer of Anarchy Reigns, as well as the battle simulator in the training mode. There are a total of 13 different types, each having their own objective, rules, and format.